A PHP Error was encountered

In or around 1404, 700 families comprising of 6178 individuals belonging to the famous Lohana section of Hindus accepted Islam. These converts came to be known as Momins or Memons.

After several years, these Memons migrated to Karnataka State, earlier known as Mysore State approximately 400 years back from Bhuj, the capital of Kutch in Gujarat State.

The Cutchi Memons then migrated to all parts of India including Kerala, Tamil Nadu and AndhraPradesh and Karnataka. These Cutchi Memons predominantly started trading and they were extremely successful in this. In the early part of the 20th Century, Hajee Sir Ismail Sait started a trading business and became extremely successful. He was also a great philanthropist who gifted many properties for the benefit of the Muslim Community.

Among these donations, the prominent were the Hajee Sir Ismail Sait Mosque on Mosque Road, Ghousia Hospital in Tasker Town and the land at Kamaraj Road for the Jamath Khana and for Education. The Cutchi Memon Educational Trust continues till this day, and has helped thousands of students to get a good education.

In the beginning of the 21st Century many prominent members mooted the idea of developing the properties at Kamaraj Road. After many years of discussions and working on several concepts, the project finally got off the ground in the latter part of 2011. This project of developing the property is now yielding substantial Income to give more support for Education, Medical Assistance and for the benefit and general improvement of the poor and needy. The Building was finally completed in 2016. 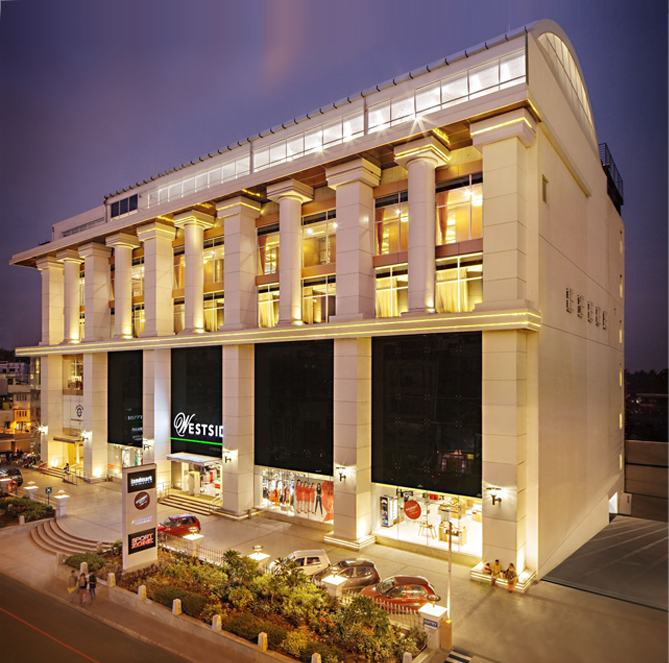 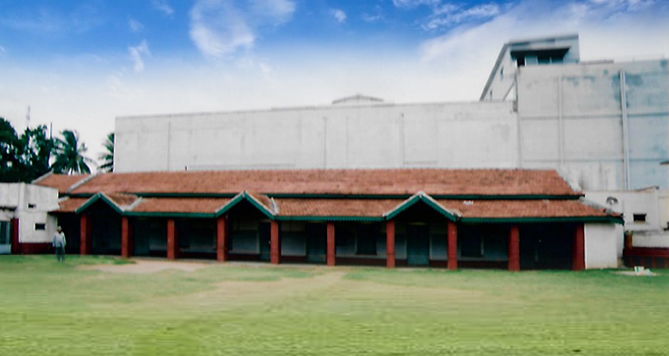 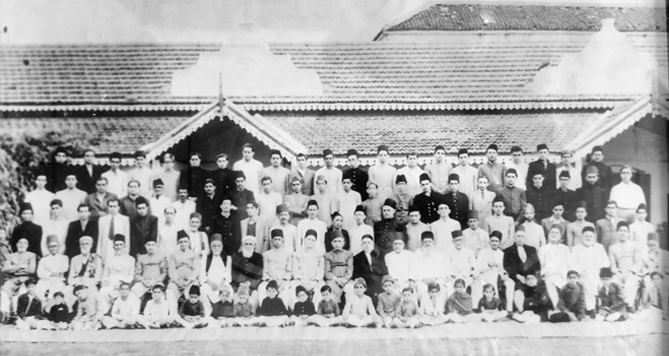 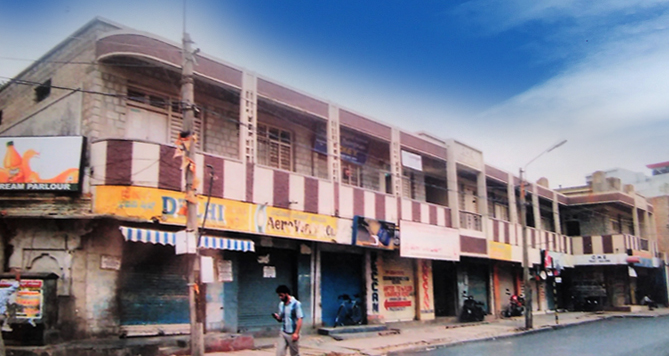 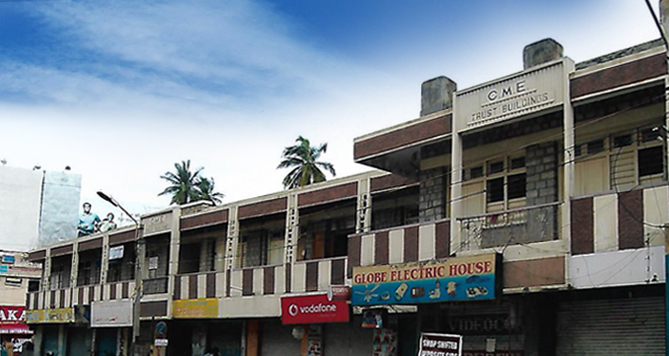